A friend of mine in Florida responded that she had really enjoyed listening to this. That is a great compliment, coming from her. She is a microbiologist who used to work at the HRS Sarasota County Public Health Unit (now retired). I remember a fierce discussion we had when I was setting up some lab experiments of my own and wanted to add a guaranteed abiotic control.

Various other organisations such as Dutch KNGMG, American Society for Microbiology and American Geophysical Union 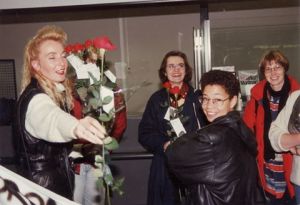 I convened an AGU conference session in Boston in 1998 and met up with a friend after the conference. Before the conference, I stopped by at WHOI. I was based in Amsterdam then. 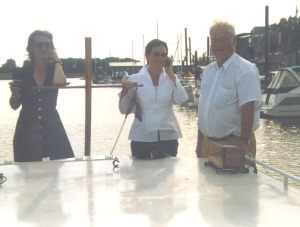 Me as a former homeless woman in Portsmouth, in early 2011, receiving the “Taking the Lead” course certificate from the mayor. I lost my home during the course. All over the world, people were losing their homes at the time. I, however, became the target of something known as sadistic stalking including gang stalking in England. It included a lot of bullying. (I was also attacked once, earlier.) I have no good idea of what drives English people to do such things to random strangers other than that it seems to have a lot to do with inequality and appearances (perceived – i.e. sometimes merely imagined – weaknesses). 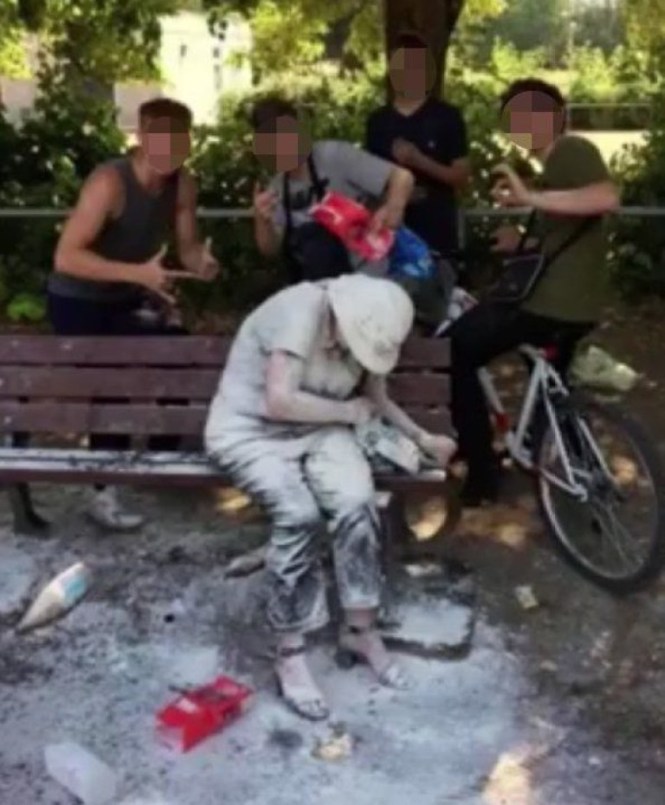 This image exemplifies much of life in England, where I’ve been since the end of 2004. Bullying, hacking etc of random strangers is completely accepted, the law is often seen as something that only fools abide by, child sex abuse is quite common too and many people here consider cruelty cool, the government often setting the tone. Where does that come from? I want to know. I am exploring it in my next book.