When you are a target of sadistic stalking, the only thing waiting for you around every corner is more hate, more sadism, more sabotage.

Because there is someone out there whose head is not screwed on right and who decided to target you.

You may not even know who it is.

And there is not even one person in the world willing to help you escape from that nightmare.

For him – them, in my case, as it concerns two people and an army of flying monkeys – it is no more than a game.

A curiosity as to whether or not you will end up committing suicide.

That is the kind of game they play.

“What will it do if I cut it? Scream its head off? Wimper?”

That is the game. Sadistic stalking. Nothing about it is humorous.

It is just a deep hate or contempt mixed with curiosity aimed at a woman who passed her future stalker in the street, perhaps, on the way to buy some simple groceries, leading her life without harming a fly. 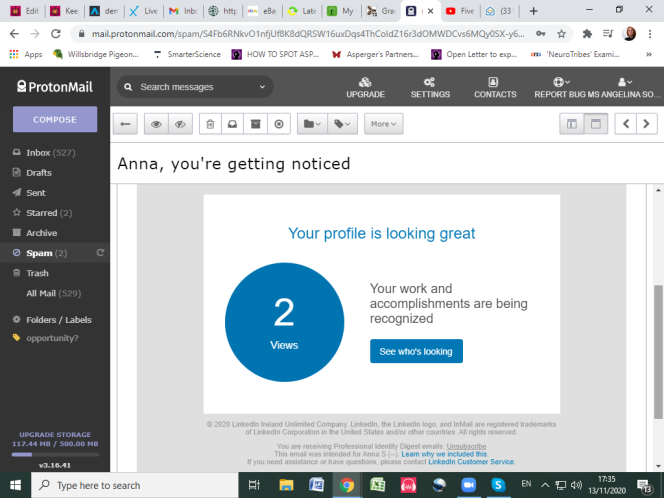 On its own, it would mean zilch, of course. Combined with all the hate I have been bombarded with in the past 12.5 years, and in the context of having lost access to that e-mail address followed by the deletion of files on my computers… a totally different story.

Been wondering also for a while about the diane and diana stuff. (Say it out loud.)

I am named after my grandmother. I am Anna. 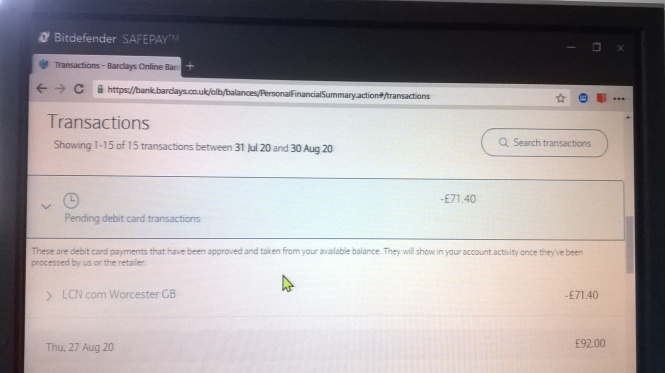 There were about two weeks at the end of 2009 when the stalking seemed to have a purpose. That is what the stalker suggested. (I didn’t know yet who was really behind it.) For some reason, the stress and pressure made me recall a childhood incident the emotions of which I had buried or forgotten. (There was a lot of stupid and confusing talk from my parents, particularly my mother, at the time as well as a really stupid ignorant thing that they did, that I had remembered, but I didn’t know what surrounded it. I was just a few years old. I had no context for what they did and said.) That is the kind of thing that sometimes happens to people. It gives you new insights. They are interesting. Not life-shattering. (My stalker kept suggesting that I had been sexually abused as a child, by the way.)

But since then, everything my stalkers have done has been malicious. Sadism. Nasty.

What will it take to stop these two stalkers, the people who have identified themselves as SH and CH to me?

They must have a huge number of past victims. The idea makes my heart break, but the idea that they would wreck many more people after me is worse. (I happen to know about one of those past victims, though it may also concern yet another bullshit story that I have been fed. Hard to tell.) I wish we could all connect and share the horrors of what our stalkers did to us. Because it would help. Me too.

As things stand, nobody will lift a finger unless one or both of my stalkers attack me and I get seriously injured or killed.

Writing this post was followed by this below. Genuine? Perhaps. Sure. (For starters, being stalked and hacked causes a lot of people to delete all your communications.)

But my 12.5 year stalking experience tells me that there is a roughly 80% chance that it is not as I have also received plenty of spoofed messages from people like Hank that weren’t actually from those people and I’ve even had Harvard University dropping by on – or should I say “in” – my phone.