We were at the checkout.

I dashed back to get some cheese. And found her messing around with my groceries. What was she doing? She removed the divider, trying to get my items included into the previous customer’s shopping, causing delays for all of us. I checked, but my stuff was still there and nothing had been added.

I looked at her, and yes…

The “I am ugly and invisible and insignificant” disguise. She almost made me laugh, in a good way.
(Oh, do I know what it looks like!)

Face almost entirely hidden under a big beanie-type hat. Bland look on her face and oh in her eyes, lol. And that sense of wonder of “Did I get caught? Did she see what I did?” 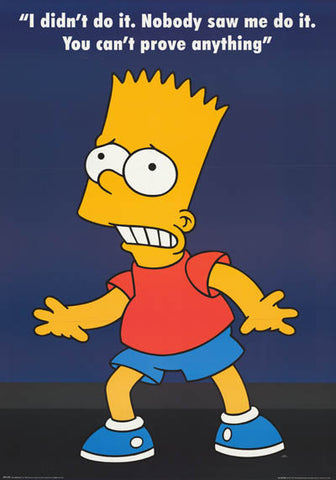 I specifically wished her a good day too when I left and I am pretty damn sure that she heard me. Had never seen her before, by the way, as far as I know.

The cashier – no, not exactly born yesterday, that one 🙂 , and always very cheerful and confident – had noticed her messing too and I saw that she had a moment of concern (wondering for a second what that customer had been doing with the groceries of the two other customers) but I said nothing – of course! – which put it out of her mind (and ruined the “fun” for whoever the other woman was). No big deal.