An asshole at a small local Tesco just touched my arm, not wearing a face cover, and started hassling me with some inane waffling. He was not mentally ill or anything. He was merely being an asshole to a female stranger.

No wonder we’re going into Tier 3. 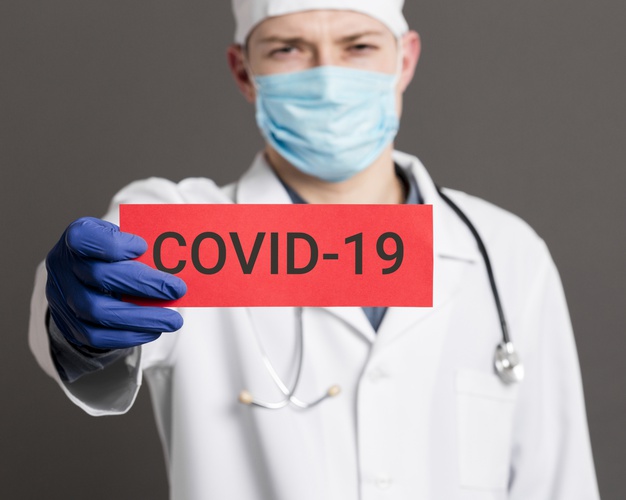 We’re moving into the highest Covid alert tier locally, I found out yesterday, by coincidence. We are that tiny dark blob on the map on the page if you click on the link below. It is so small you won’t even see it on the map unless you know where to look for it. So, too many people haven’t been sticking to the rules, locally.

Me too, I no longer automatically wash hands when I arrive home. Not sure how that came about. Too much is simply exactly the same again as before the pandemic, I suppose, other than that many offices etc are still closed so there is a heck of a lot you can no longer do or arrange. (Not that that much was necessarily possible before.)

Me, I’d forgotten my stupid mask. Yes, I am fed up with the damn masks too. Of course! So I tied a scarf around my face, twice around my face, and did my best to get out of the Tesco again very quickly.

But I don’t go around hassling strangers up close without a face cover. Jerk. Then he moved on to the security guard. She was new. I understand that the guy may have been feeling lonely and was desperate to exchange a few words with someone, but still.

One thought on “Someone should fine him”