I have one harddisk drive that failed completely, in my newer computer. That one I am going to replace. Fingers crossed that it will work out.

I have one with some issues that I will likely attempt a software “repair” on. This is on a PC that I could also hear suffering from some electrical issues – clicks on its system speaker – which seems to depend on which wall socket I use. There usually is a heck of a lot of noise on the external speakers too. The hacker has apologised for this in the past. His hacking causes extra loops and that is where the noise comes from, I think.

That HD seems to have a few bad sectors in which some part of the operating system is running. I have seen the DST fail, but then pass after I removed a lot of junk from it that I was no longer using anyway. The risk of doing a repair is that the whole thing may collapse then. The operating systems, I mean. I’ve just spent a lot of time backing up stuff. So, fingers crossed. If I go silent, then that is what happened. That the whole shebang collapsed and that I haven’t managed to repair the newer computer yet.

I have a third HDD, an external one, that I may not want to do a thing about until I have fixed issue number two. It may simply have a ton of dust sitting on the heads (or in the mechanism that moves the heads, where it pivots). I have made a small really neat-looking clean air compartment to attempt surgery on it, but I may still need Torx screwdrivers – haven’t checked yet; will do that later today – and am also waiting for something else to arrive that I need (IPA, to clean the heads with).

And, yes, the scientist in me – if that is what it is – loves this kind of stuff, but it also means that I can’t do much of anything else at the moment, which is annoying (and that I am forced to make all kinds of purchases, but hey, that’s life).

Any stuff – and some of this most certainly is – that is the result of hacking interference I am less thrilled about.

PS
This is one of them, the one that I am going to do surgery on. (This one definitely was affected by the hacking interference, but I am hoping that its main issue right now is dust on the heads or the mechanism that moves the heads – this is the impression that I get, also because there seems to be a temperature effect – and that I can remedy this myself. Perhaps even simpler to resolve in order to get enough data off the HD, the heads are sitting parked – stuck – on the platters, but that is not the impression I get.) 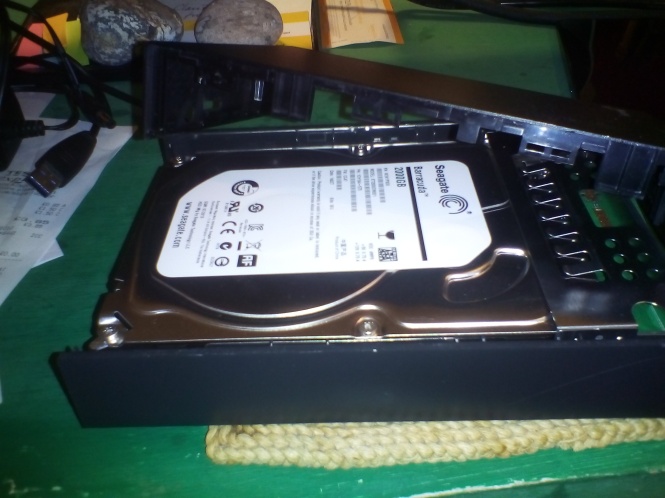 One thought on “IT developments (for me personally, to tackle)”