So hard that nothing shatters it…

This morning, I filmed this short video below. A few hours later, I spotted this JAW-DROPPING BIT OF BRITISH NEWS in The Guardian. Turns out that there is no pandemic, according to close to 50% of Brits. Because if you lost your job because of the pandemic, that’s on you. Nothing to do with the pandemic, these people say.

“Despite the exceptional circumstances [of Covid], Britons are more likely to think that job losses caused by the crisis are the result of personal failure than chance.”

They also say this:

One in eight Britons think lower earnings and higher unemployment among black people are due to a lack of motivation or willpower. Because most black people have “less in-born ability to learn”.

Britain has something that no other country has. The class system. It makes people believe that they have few options and it makes them overlook opportunities. (This class system also impacted India because it used to be under British rule and it meant that the associated cronyism became applied in India.)

I too became heavily influenced by British class thinking after I moved to the UK so I know very well how heavy its burden can be. But I am still much more aware of it than Brits.

In 2019, there was a day for which I had train tickets to go to London but someone told me that it would be better not to go to London that day. I listened to that advice and did not apply my critical thinking skills.

The person who gave me that advice – I won’t name any names – is the kind of person many people turn to for advice. He is heavily influenced by class ideas and at the same time, has no idea of the extent to which poverty alone can hold people back, because of the many practical implications that poverty has. And he sees these kind of people are powerless, not as people who  seem very different people when empowered. Appearances can be so deceiving.

If I had gone to London that day, I might have returned with a boatload of paid work and if not, then I would not have wasted my train tickets – I did now – and have had a good day out. And in times of stress, such little bits of leisure are very important, particularly if they take you out of your regular environment and habits.

That I did not go to London, that’s fully on me, however.

In the video, I mention the CAB. I know that there is a lot of variation among the CABs but their main problem seems to be that they, too, operate with a class system mindset. They see powerlessness. Depending on where you are in the UK, there may be better advice options for you locally.

But… please, try to think from true strength as opposed to from weakness and powerlessness. Because thinking from strength will support you and carry you.

And don’t confuse admitting to feelings of insecurity or fear with weakness. See them and embrace them. Don’t fight them. If you don’t fight unpleasant feelings, they will move on. If you fight them, they will cling to you.

When I was in my twenties, I bought a book that taught me about this stuff, that you shouldn’t focus on how poor you are – if that is your challenge – but more or less pretend that you already are where you want to be.

Stay well. Be prosperous and resourceful. You deserve it. 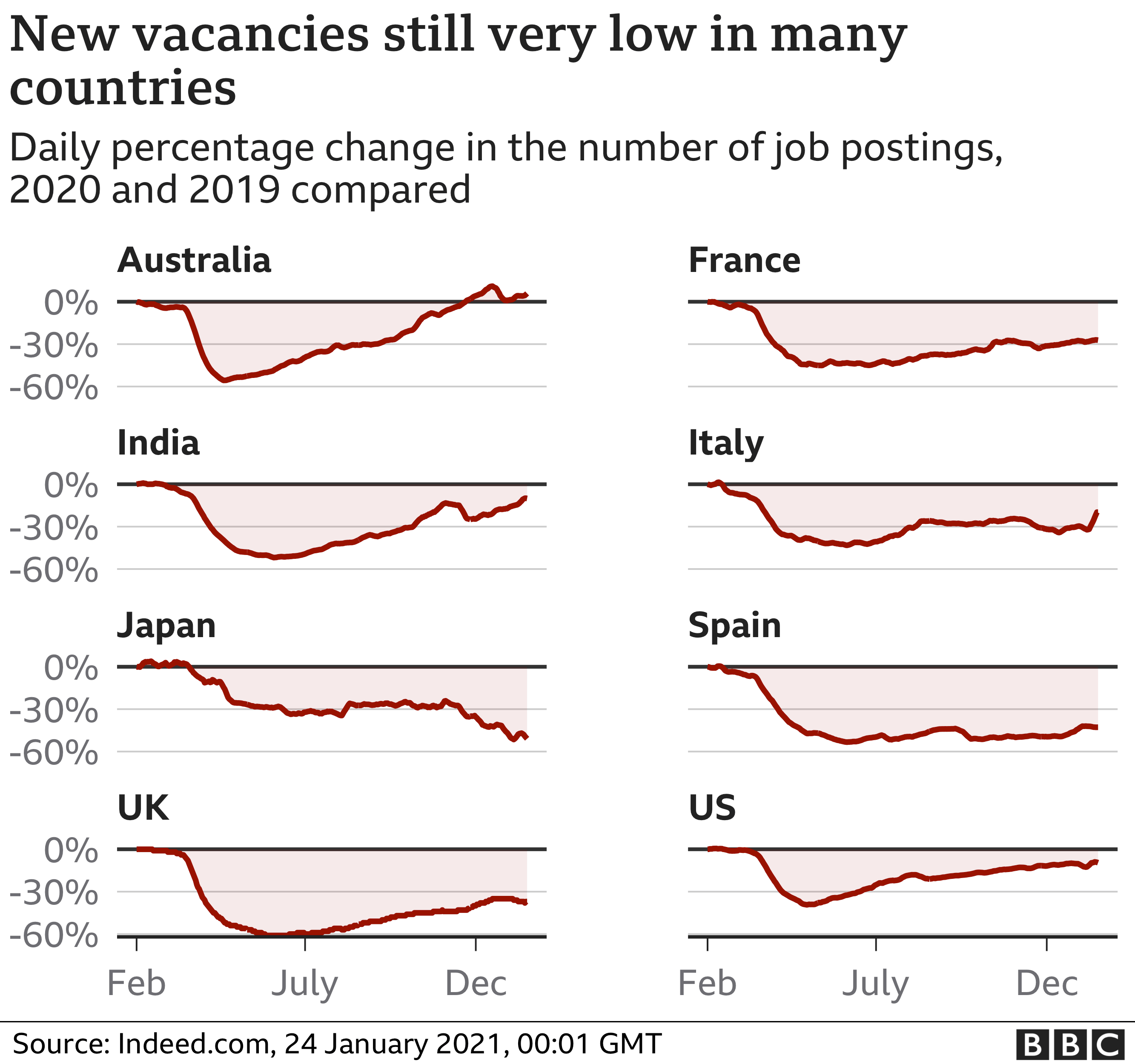