Hi, I am Angelina Souren. The image above is from a video in which I explain how stigmas work. I learned a lot about stigmas after I moved from Amsterdam to the UK at the end of 2004. I’ve previously lived in the US.

I am an earth and life scientist with an interest in bioethics or you could say that I am an independent critical thinker.

I am not into consumerism. I am a feminist and I am a “boss”. Deal with it.

Nowadays, I often have to remind myself of what Steve Jobs used to say. He was the son of a Syrian migrant, and he was into zen.

“The journey is the reward.”

This is more or less the same as what Kelly McGonigal advises in her TED Talk:

“Chase meaning in your life instead of trying to avoid discomfort.”

Not always that easy to put into practice.

But, as Martin Ford said in his TED Talk about the future of jobs, what would happen if you’d drop someone like Steve Jobs – or Boris Johnson –  on an isolated uninhabited tropical island, without any resources and means of communication? He’d be running around collecting coconuts to survive, like anyone else!

British society needs to learn how to become more compassionate and much less callous and abusive, and it has to do away with the idiotic idea that some people aren’t really proper humans – the British class system – so that Britain’s people can become a lot happier and much more content because they can feed, house and clothe themselves and keep themselves from freezing in winter and not spend so many days sick with worry.

When tens of thousands of people in a moderate climate die every year because they cannot afford to heat their homes, something is wrong.

Even worse, a western society in which 30 to 40% of the children are growing up in poverty – some of it very deep poverty and homelessness – because their parents are not deemed to be humans who deserve to be able to support themselves is effectively destroying itself. Having this kind of abusive society results in many deprived and abused children not even being allowed to develop healthy balanced brains.

(At the same time, excessive consumerism needs to be curbed for the sake of our survival as a species. Both ideas actually work together very well.)

Although it also has aspects that help counter this, Britain’s a very unwell society relative to what I’ve seen elsewhere. And it is not the result of Britain’s membership in the EU, to the contrary. Britain’s exit from the EU is a sign of how unwell its society is. It is like the child in the playground that refuses to play with other children in harmony but instead stands in the sidelines, slinging mud and stones at the other kids.

In line with how the UK government has been abusing its own children, the UK has just turned its back on earlier promises made towards refugee children on the way to Britain to join relatives there (this decision has meanwhile been defeated by the House of Lords, but will likely be voted down again by the MPs, and then it will go back and forth for a while). If we don’t let those children, it’s going to be another Amritsar, really, because we all know what is going to happen to most of these children now. Too many of these refugee children have already disappeared.

And so the cycles of abuse continue.

The people who voted for the Conservatives on 12 December 2019 voted for child abuse. If you are one of those voters, then I hope you can justify that for yourself so that you can continue to sleep well, though it beats me how on earth someone would be able to do that.

The man behind the shocking Amritsar massacre was initially applauded for it too, in Britain. He became a hero among those in Britain who benefited financially. Initially.

I was part of a demonstration in Parliament Square in London in 2019, in which Lord Dubs also participated. Plenty of city councils in the UK have places waiting for child refugees, but the UK refuses to let them in.

It was the second, no, third, no, fourth demonstration I have been part of. A long time ago, I demonstrated against apartheid, in Amsterdam, at an event during which Allan Boesak spoke in Museum Square. In Portsmouth, I have walked around town in solidarity against violence directed at women and in solidarity with Charlie Hebdo during “Je suis Charlie”.

Such activities usually quickly get you into the databases of the UK’s counterterrorism police. As if staying at home, knitting by the fire, baking apple pies and pretending everything is going perfectly for everyone would be so much better!

Let’s face it, we are society. All our individual actions determine what society looks like. If you stay silent when you see things that aren’t right, you are effectively signalling that you’re okay with it.

That people can get emotional about topics that are close to their heart only makes sense.

In a fair and just society with a great deal of equality, you won’t have many disgruntled people with lots of worries (so, much less tension in society). No children should have to grow up in deep poverty or in war situations.

And let’s face it, culling badgers to stop bovine TBC is scientific nonsense.

Acknowledging that and even sounding enraged about innocent animals being killed, well, doesn’t that indicate that you’re actually a very positive human being, one that is against senseless killings and for life? The same goes for any other kind of environmental activism. Environmental activism means that you want the human species to survive.

For UK counterterrorism to list such movements (PETA, Greenpeace, “Stop the badger cull” and many others) as potential breeding grounds for extremist terrorism along with genuine extremists who are against certain humans reflects the counterterrorism services’ own low level of professionalism (efficiency and effectiveness).

Along with millions of people in the world, I also sign many petitions and write many e-mails. It is the least you can do as a responsible grown-up in a democracy. If you can’t do that and can’t participate in demonstrations, you’re living in a dictatorship. 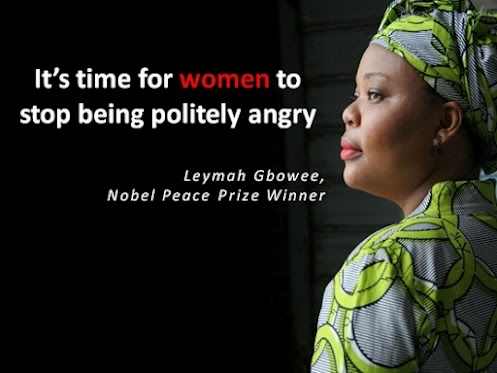 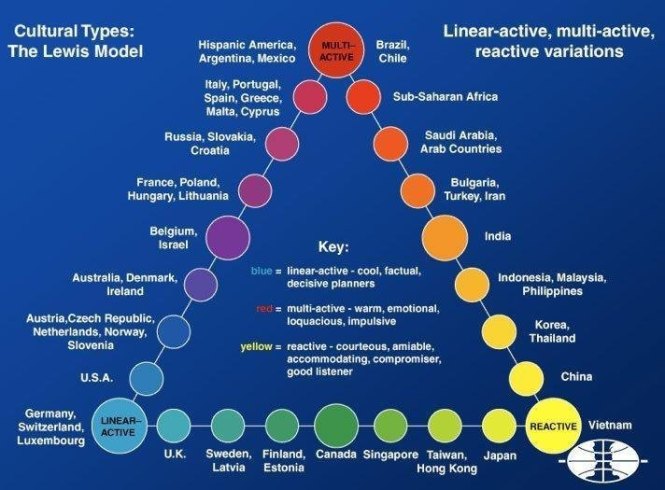 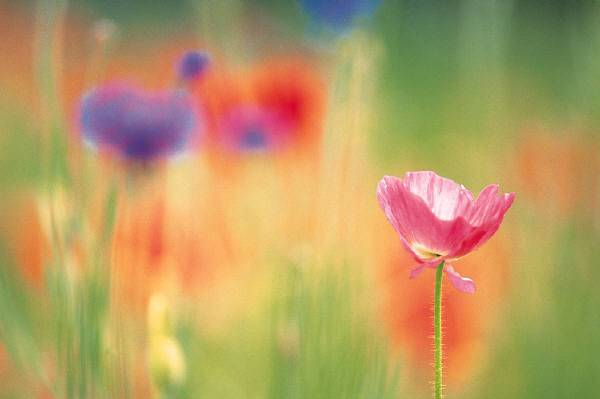 Music (one of my playlists)